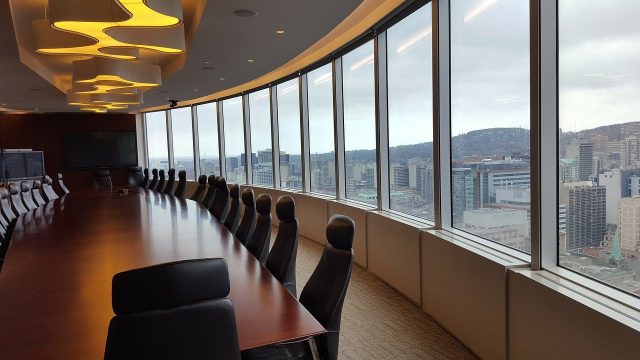 Drehkoff, who has served as CFO at Rush Street Gaming since June 2012, will move into his new position from 1 May

During his tenure as CFO, Drehkoff has supported Rush Street Gaming and its Rush Street Interactive business expand into new markets across the US, North America and other international gaming markets.

He also spearheaded over $2.00bn (£1.52bn/€1.81bn) in capital investments and $8.00bn in successful debt financings across multiple gaming jurisdictions.

Confirmation of Drehkoff’s came after Carlin, co-founder of the Rush Street Interactive (RSI) arm, in August last year announced he was to resign as CEO, making way for Richard Schwartz and taking on the new role of vice chairman.

However, in January this year, Carlin resigned from the group’s board and revealed that he would be leaving the business. Aside from co-founding RSI in 2012, he also helped launch RSI in 2012.

“We thank Greg for his many contributions and for helping to build a great business,” Rush Street Gaming chairman Neil Bluhm said. “Greg has a proven eye for recruiting and developing top talent, of which Tim is a great example.

“We wish Greg the very best and look forward to many future successes under Tim’s leadership.”

Carlin added: “Rush Street is in great hands with Tim as CEO, and we’ve never had a more talented group of executives at all our properties.

“It has been the honoor of a lifetime to start a business with Neil and develop and operate six successful casino projects, all of which have had a positive impact on their host communities. I’m especially proud of the culture we’ve built, and I’m excited about the path ahead for Rush Street Gaming and for myself.

“My sincere gratitude to the entire Rush Street Gaming team.”