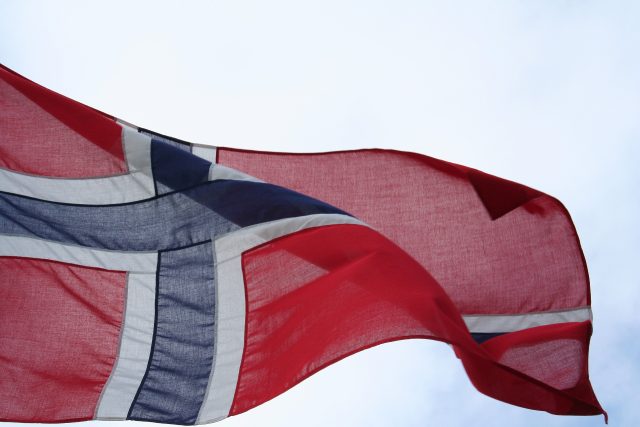 Kindred has responded to an order from the Norwegian Gambling Authority to stop offering services in Norway, arguing that the Unibet operator is not violating Norwegian law and thus will not change its actions.

The order is aimed at Kindred subsidiary Trannel, which operates Kindred-owned operators in a number of different countries, including Unibet in Norway.

In response to this Kindred published an interview on its site with Rolf Sims, its public affairs manager for Norway.

In it, Sims explained that Norwegian state-owned company Norsk Tipping and private trust Norsk Rikstoto are the only operators to offer gambling services in the country, under its Gambling Act.

Because Trannel’s operators are accessible to Norwegians, the Authority has concluded that it is operating illegally.

“In failing to organise a transparent licensing regime and conducting a truly consistent gambling policy, we feel that the fundamental freedoms within EEA law are systematically being violated by Norway, to the Norwegian Government’s advantage” said Sims.

The Authority first issued the order in 2019. This was appealed to, but not upheld by, the Ministry of Culture and the Lottery Authority Board.

The Authority pointed out that Norwegian currency and customer support was available on Kindred’s website. Kindred also had advertisements broadcast in Norway.

“Ensuring compliance with national and international laws contributes to a sustainable society,” said Sims. “This also extends to Norway.”

“A comprehensive judicial review of the legality of the order issued in 2019 and the gambling monopoly is for the benefit of Norwegian society, consumers and vulnerable players.”