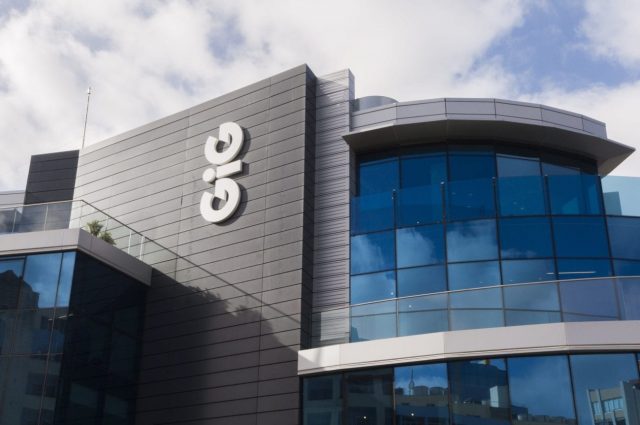 Media services continued to power revenue growth at Gaming Innovation Group (GiG) in 2021, ahead of the business’s acquisition of betting supplier Sportnco.

The media services division continued to expand in the US, now having approval to do business in 19 states.

“GiG will continue to invest in the US market to carry out our long-term strategy to claim the US market through our premium assets, Wsn.com and Casinotopsonline.com,” the business said.

GiG CEO Richard Brown added that he was especially impressed by the continued growth of this segment.

“Media Services continues to go from strength to strength, expanding rapidly in new markets and taking further share of wallet in existing markets,” he said. “The team and strategy has delivered exceptionally well during 2021.”

This platform services figure includes €600,000 from white label services. White label revenue was down 85.7% from the year prior, as GiG terminated the last of its white label deals during the year.

GiG noted that if the full operations of its sole 2021 white label client, SkyCity, were counted as revenue, the supplier would instead have brought in €82.6m in revenue. However, the operator’s share of revenue was removed first, as per standard white label accounting principles, in order to provide a more comparable view.

The growth in platform revenue came despite the fact that implementation of Germany’s new regulatory regime led to a €700,000 decline in revenue from that country.

During 2021, GiG platform services launched in Argentina through a partnership with Grupo Slots, meaning it is now live in 14 jurisdictions.

GiG’s sports betting services division – which is set to be phased out after GiG agreed to acquire betting supplier Sportnco – brought in a further €100,000.

As a result, its earnings before interest, tax, depreciation and amortisation (EBITDA) came to €20.7m, which was more than five times the total recorded in 2020.

It then incurred a further €9.4m in depreciation and amortisation costs, plus €4.3m on the amortisation of affiliate assets it acquired during the year.

However, the business also made an €8.2m loss on financial instruments, though it also made a gain of €1.1m on exchange rate fluctuations on bonds.

This led to a pre-tax loss of €116,000, which was significantly less than the €3.6m loss before taxes recorded a year earlier.

However, after also accounting for its discontinued B2C operations, which were sold to Betsson last year, GiG lost €62,000, after having made a €4.1m loss the year before.

“2021 was an exciting and rewarding year, and our first full year as B2B only focus, and we have made real ground in positioning the business and have continued to focus on improving our client offering and operational structures to enable us to continue to pursue the success and growth opportunities that are in front of the business to ultimately deliver value for our shareholders,” Brown said.

Media services made up €12.8m of this total as it achieved another record-high quarter and platform services brought in €5.3m. Of the €12.8m in media services revenue, €3.6m came from paid media services and €9.2m from publishing.

Following depreciation and amortisation costs, its EBIT was €1.8m.

After accounting for non-operating costs and income, GiG recorded a loss of €1.5m from continuing operations, and a total loss of €1.7m when discontinued operations are included.

“While pleased with results for Q4, I still very much feel that we are only beginning our journey towards creating full value potential in the group’s business,” Brown said.

“We have closed off 2021 with another strong quarter for the group with revenues at an all time high, 29% up and EBITDA up 35% compared to the fourth quarter of 2020, and importantly we have laid a truly exciting and expansive structure in place to further accelerate our global long-term ambitions via the acquisition of Sportnco in December.”

At the end of the quarter, GiG announced that it had agreed to acquire sportsbook and platform provider Sportnco Gaming for an initial consideration of €50.8m.

At the time, GiG said that Sportnco expects to generate revenue in excess of €9m for 2021, with EBITDA of around €5m.

To fund the cash consideration of the deal, GiG entered into an agreement with SkyCity Entertainment Group, under which the New Zealand casino operator will invest €25m into the business through a directed share issue.

The deal is expected to close before the end of Q1 this year.