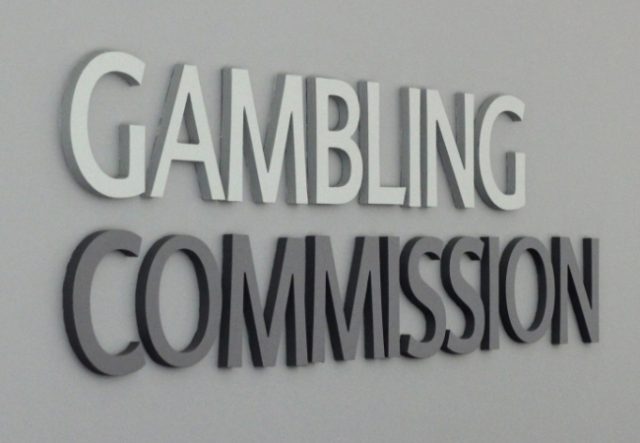 A survey commissioned by the GB Gambling Commission saw most participants reveal that they are not influenced by free bets or slot spins, but a significant portion did say these promotions cause them to gamble more than they intended to.

The survey focused on the impact of free bets and bonus offers and whether these had influenced participants to gamble.

Participants for the online survey were sourced through a panel created by Yonder Consulting, which collects data on 8,000 adults in Great Britain per year. The survey was conducted in June 2021.

A majority of respondents (61%) stated that their gambling is not influenced by free bet or spin offers. However, 31% stated that receiving free bets or spins encouraged them to gamble more than they wanted to.

Younger people were more likely to be affected by free bets. In the category of 18-24 year olds 39% admitted to being incentivised to gamble more through free bets. In 25-34 year olds, this increased to 46%.

When asked what incentives they had received from a gambling company in the last 12 months, two thirds (65%) reported receiving any incentive.

Of this total free bets or spins were named as the most commonly received incentive, at 58%. A total of 54% of respondents received sign up offers. Meanwhile 41% received reminders to gamble with a bonus included.

Online betting was the most popular activity to receive an incentive for, with 73% of respondents stating so. Online slots was the second most incentivised activity at 39%, with online bingo at third with 37%.

Last week the Gambling Commission issued a warning to operators over advertising on websites that feature copyrighted content.