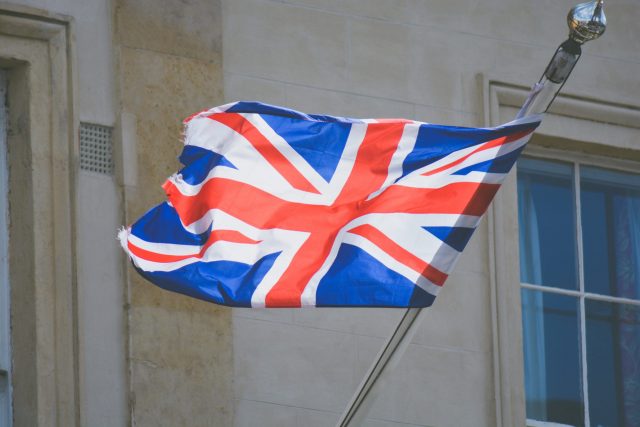 Genesis Global had its licence suspended in July 2020 while the Commission carried out a review of the operator’s activities in relation to potential breaches of section 116(2)(a) and section 116(2)(c)(i)) of the Gambling Act.

This was appealed by the operator, which resulted in the suspension being lifted in October 2020, though the regulator continued with its review.

This investigation, the Commission said, uncovered further failings including a series of breaches of the operator’s licensing conditions.

In one instance, the Commission noted the operator failed to carry out meaningful responsible gambling interactions with a customer that spend £245,000 in three months. No restrictions were placed on the individual’s account, despite Genesis being aware they were a nurse earning £30,000 a year.

Another lost £197,000 without meaningful responsible gambling interactions being carried out. On the day this customer closed their account saying they wanted to spend more time with their family, they were allowed to open another and deposit £200. Similar issues were identified in the case of another customer, who lost £234,000 in a six-week period.

In addition, the Commission said Genesis Global failed to act in accordance with ordinary code provision 2.1.1 on anti-money laundering safeguards. Among the failures identified, source of fund checks were only initiated after a customer lost £209,000.

The operator claimed the person was earning an estimated £111,000 a year, based on their role as a company director and the average salary for the position in London. However the company in question was dormant, and Genesis failed to verify information supplied to substantiate the level of spend.

In another case, a customer deposited more than £1.3m and lost £600,000 before any checks were carried out. The bank statement provided by this individual showed deposits into the account to the value of £23,000 and payments out to the value of £27,000, which the Commission said was clearly not enough to support the level of gambling.

The regulator also noted a further AML failing where a customer was able to lose £107,000 over six months without sufficient source of funds checks being made. The Commission said Genesis relied on assertion that the customer’s money came from an allowance from parents who owned factories overseas and failed to verify this information. The individual did provide a number of bank statements, though these did not evidence any source of income, but did show transactions with other gambling operators.

“All gambling businesses should pay very close attention to this case,” the Commission’s executive director Helen Venn said. “The Commission will use all tools at its disposal to ensure consumer safety and that extends to stopping a business from actually operating.

“Failing to follow rules aimed at keeping gambling safe and crime-free will never be a viable business option for gambling businesses in Britain.”