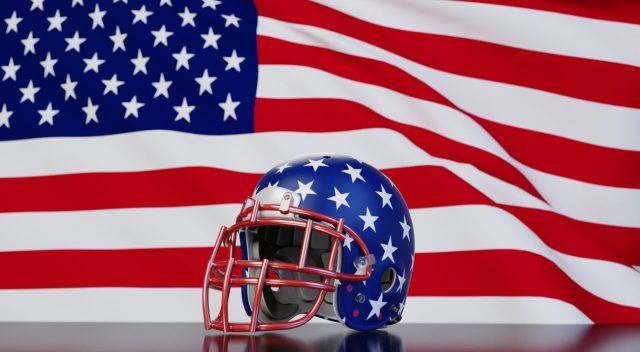 Americans are expected to wager approximately $7.61bn (£5.62bn/€6.66bn) on Super Bowl LVI this weekend, with some 31.4 million set to place a bet, according to the American Gaming Association (AGA).

Should the AGA’s forecast prove accurate, this amount would represent a 78% increase on the $3.33bn wagered by consumers on the 2021 National Football League championship game.

In terms of the number of people betting, this would be 35% higher than last year, with 45 million more Americans able to legally wager in their home state compared to Super Bowl LV.

Some 18.2 million plan to place traditional sports wagers online, at a retail sportsbook or with a bookie, up 78% from 2021, with 18.5 million Americans set to bet casually on the game with friends or as part of a pool or squares contest, an increase of 23% on last year.

The AGA also said that 76% of bettors said it was important for them to bet with a licensed operator, compared to just 11% last year. In addition, 106 million American adults recall seeing advertising related to responsible gambling in the past year, up from 32 million people in 2020.

“The results are clear: Americans have never been more interested in legal sports wagering,” AGA president Bill Miller said. “The growth of legal options across the country not only protects fans and the integrity of games and bets, but also puts illegal operators on notice that their time is limited.”

The Los Angeles Rams will face the Cincinnati Bengals at the SoFi Stadium in Inglewood, California on February 13. The AGA said 55% of bettors plan to wager on the Rams and 45% the Bengals.